UFOs were spotted over New York City, or was it something else?

Nobody is sure. But thousands of residents of the Chelsea area saw a dozen or so silvery objects hovering in the clear-blue sky over West 23rd Street in Manhattan.

The sightings sparked rumors that there were visitors from outer space looking in. People were stopping in the streets for two blocks to view the UFOs.

The NYPD and Federal Aviation Administration started receiving calls reporting the sighting of strange, silver objects high in the sky at 1:30 p.m.

“Some people saw something described as yellow with blue lights surrounding it,” said an FAA spokesman.

He noted that some people believe the objects were weather balloons. However, it was stressed this cannot be confirmed as the agency had no prior notification about any launch of weather balloons or other types of craft in the area.

A witness by the name of Tim, 28, described the objects as “the most bizarre thing he’d ever seen. “It looked like a jellyfish made of lights that just hovered in the sky like it wanted to be seen. I was half expecting the aliens to beam down and introduce themselves.”

The authorities are yet to confirm whether the objects that were sighted in the sky were balloons or something else.

That after all this time, no balloons or other earthly craft were found to have been in the area makes you wonder…what were they then? Another interesting development has been how the story has suddenly been dropped and photos of the objects disappearing.

Interestingly, a month-old press release was uncovered that announced the publication of a book by a retired officer who once worked for NORAD. It announced that UFOs would buzz the earth’s major cities on October 13. 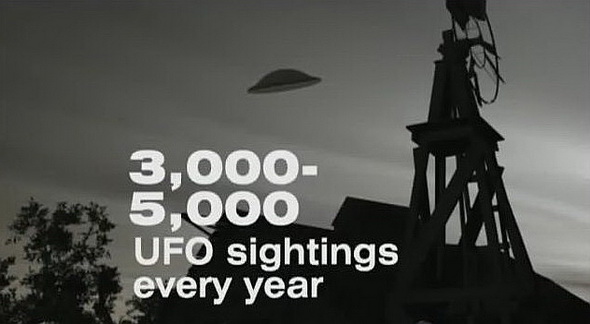