Few would question that Switzerland is the most secure, stable, and freedom-oriented nation in the world.

They prefer peace and diplomacy to war and aggression but will fight to defend their independence and liberties.

Again, these are not unusual wants but few nations and governments provide an opportunity for these basic human needs and rights to flourish.

So why is Switzerland different? Here are some examples of why the Swiss government model works and the European Union and American Union have failed to deliver on their big-government utopian promises. 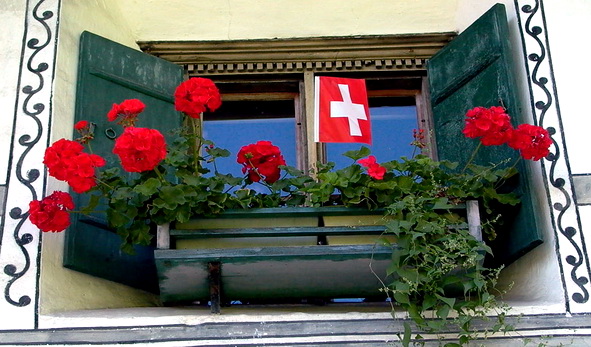 The term “Willensnation” is a Swiss concept of national growth and expansion by attraction through the voluntary association of neighboring principalities, cities, and individuals.

How totally different from the American model of “manifest destiny” and military aggression which is how most of the national expansion of the United States took place.

The growth of the Union was followed again by force with the outright invasion of the Southern states that decided to leave by Lincoln’s armies during the War Between the States.

The history of Europe has been far worse than the US both historically and now with the EU.

Today the citizens in most European nations were never allowed the opportunity to vote on throwing away their national sovereignty and coming under EU rule. Whether these nations can voluntarily withdraw is still an open question.

– In Switzerland the vast majority of taxes are collected at the canton (state) level while the federal income tax level is quite small and comparable to state tax rates in the United States.

This allows different cantons and even localities in individual cantons to dramatically compete for residents, corporations, businesses and even retirees. 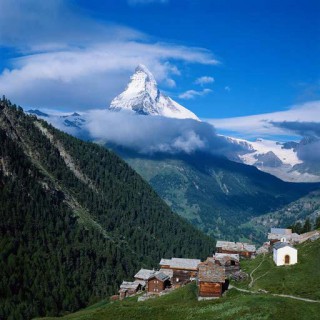 The tax difference can range over 20% of income from high-tax cantons like Zurich and Geneva to low-tax jurisdictions like Zug.

Tax competition keeps the cantonal governments lean and productive and the politicians honest.

Retirees from outside Switzerland can even create a type of low-bid competition for a set amount or percentage tax rate between cantons.

This is the ultimate in tax competition.

In the US, there is little reason to move or locate businesses in specific states because the majority of the parasitic tax burden is universal at the federal level.

The tax difference between the few states with no income tax and the others is minimal and with most states and cities on the verge of bankruptcy like the federal government, taxes will be rising everywhere.

It is the same with the failing European Union. The EU preference is a harmonized tax rate that guarantees a steady supply of revenue to governments and politicians and the ultimate goal is to end low-tax jurisdictions so there will be no tax competition.

For example the EU requires a VAT tax of at least 15% in each country whether the nation or people want or need this burden on top of already crushing income tax rates.

Competing Currencies vs Currency Monopoly – In Switzerland, most retailers, hotels and restaurants will gladly price your purchase in Swiss francs or the Euro depending on your preference.

Change is given in Swiss francs but the freedom to choose your preferred currency is usually available. Recently, in the Zurich train station, Burger King was even accepting dollars on a one to one basis with the Swiss franc.

Private entities like the Liberty Dollar people are threatened and imprisoned just for attempting to offer a gold and silver alternative to the Federal Reserve’s fiat paper dollars which have an intrinsic value of absolute zero.

While much has been written about how the EU is threatened by the government debts and questionable accounting methods used by nations including Portugal, Ireland, Greece and Spain, why should the concern stop here?

Few of the western democracies have a monopoly on corrupt politicians or out-of-control national debts.

– In Switzerland, the voters ultimately rule over the politicians and political elites due to the political rights of referendum and initiative.

Is the majority always right, of course not as Thomas Jefferson warned about the dangers of democracy and mob rule but at least they aren’t always wrong like politicians controlled by special interests.

Switzerland has a very weak “confederation model” central government with most of the programs, regulations and taxes handled at the local level. This way programs benefit the people rather than powerful federal politicians and interests like in most other nations.

Switzerland has a neutral non-interventionist foreign policy because this is the will of the people. This is why the Swiss waited 50 years to join the United Nations even though most of the UN organization is based in Geneva.

For similar reasons, this is why the Swiss have a stable currency, why individuals can buy stock in their central bank, why they have financial privacy and a low crime rate.

The Swiss people demand this from their government or else the people will act.

Again, this is a direct contrast to the United States where everything runs downhill from the federal government to the states, local jurisdictions and ultimate the people sort of like a political sewer system.

Our representative democracy does not allow direct citizen control or oversight at the federal level and this is why the will of the people is usually ignored other than with false rhetoric at election time. 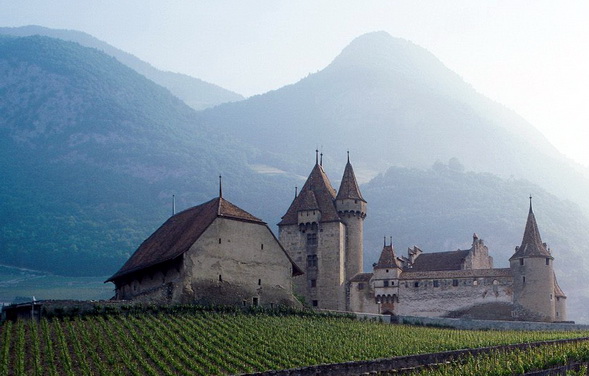 The EU should act as a decentralized confederation of sovereign states similar to the Swiss Confederation as did America’s first government, the Articles of Confederation if it wants to prosper and benefit the nations of Europe.

Each nation should be given the opportunity to vote on membership, to have the option of maintaining their own currency and uniqueness of their nation.

Time To Look At A Successful Political Model

– Both America and the upstart European Union would do well to look at the Swiss model of limited government over state jurisdictions rather than the failed dictatorial and fascist models which are all too prevalent in history.

Freedom, liberty and independence have survived to a remarkable degree in Switzerland for hundreds of years despite the hatred and fear both near and far from nations and politicians more interested in looting their citizens than in promoting liberty and limited, efficient government.

We are in the death throes of the grand experiment of top down, special-interest-controlled government and fake prosperity based on unlimited debt.

The time is up for Brussels, sell-out national politicians and Washington. I hope the political elites and international financial interests who screwed the people of the world and future generations all for short-term profits and political gains should be held accountable.

Finally, it is time for the nations and peoples of the world whether occupied by corrupt political elites or foreign troops to demand what the Swiss have had for centuries.

A government of their own, controlled by the citizens that works to benefit the nation instead of outside interests. I truly believe unique Switzerland has the government model which holds the key to freedom, prosperity and independence for many nations in the world today.

Now is the time to work, build and restore a limited government which promotes freedom and free-markets rather than force in governing and solving problems. George Washington, Thomas Jefferson and our founding fathers would do no less and we can do no more. 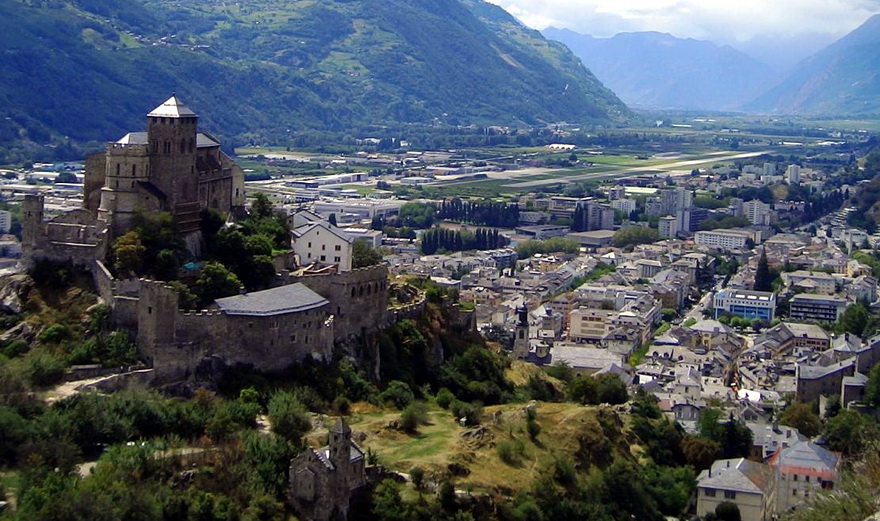 Ron Holland [send him mail], a retirement consultant, works in Zurich and is a co-editor of the Swiss Mountain Vision Newsletter 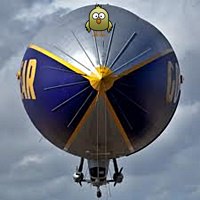 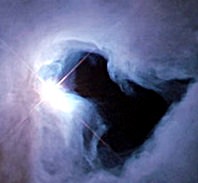 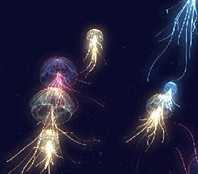 The most intense biochemical process in Mariana Trench.