The US military command in Iraq addressed the Iraqi government yesterday with a request to revise the terms for the US troops to pull out from the war-torn country. The Pentagon said Iraq could plunge into chaos in case the US servicemen leave the country because the Iraqi police supposedly will not be possible to control the situation. In the meantime, the US military has been accused of making a number of actions in violation of previously achieved agreements as US soldiers begin to arrest local officers for their unwillingness to cooperate with the United States.
The agreement, which was signed at the end of 2008, says that US servicemen will be withdrawn from Iraqi settlements by June 30. The Pentagon believes that such a step will escalate the situation as Islamic guerrillas become more active. The US military command in Iraq says that the local police are unable to maintain even the visible law and order in the country.
Such a position of the US military has triggered a diplomatic scandal. The government of Iraq accused the US administration of violating the previously signed pacts.
The Iraqi authorities are concerned about the operation, which US troops conducted on Sunday in the town of Kut, southern Iraq. A large group of US military men blockaded one of the town quarters and stormed a building there. US special services said that there were arms dealers hiding in the building. The US command did not report anything about the gunmen who were detained as a result of the military operation. Two people, including a woman, were killed in the storm. The actions of the US troops triggered a highly negative reaction from the Iraqi government. Iraqi Prime Minister Nouri Maliki said that the siege was a crime that was committed in violation of the security pact governing the US presence in Iraq. The document, which was signed in November 2008, obliged the US command to notify the Iraqi authorities of any operations in the country. However, Iraqi officials said, no one informed them of what was going to happen in Kut. It goes without saying that the Pentagon insists that all the terms of the 2008 pact had been observed. If US military officials informed some of their Iraqi colleagues, they did it in a very restrictive manner.
Furthermore, it became known yesterday that the local police arrested two Iraqi officers in Kut for their illegal cooperation with US servicemen.
The time, when this story is happening, is not good for the Pentagon. The USA and Iraq launched the first stage of negotiations yesterday about the status of US troops on the territory of Iraq. Washington seeks to revise the paragraph, according to which US troops must leave Iraqi settlements before June 30 of the current year. 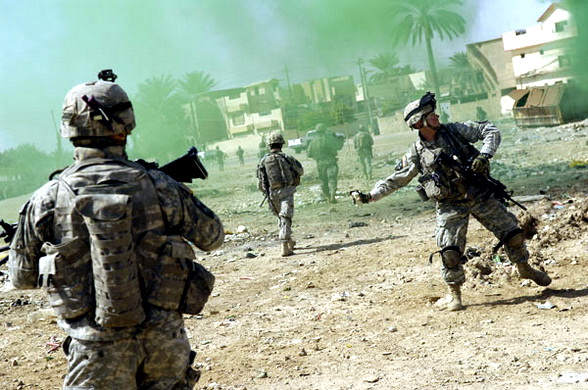 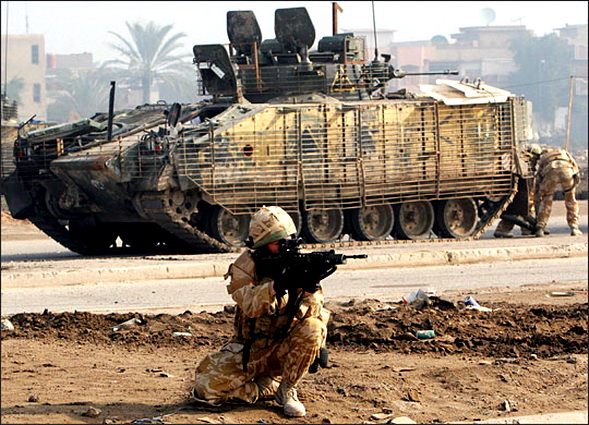