‘Tis all that I can say;
It is my vision in the night,
My dreaming in the day;
The very echo of my heart,

The blessing when I pray:
I love thee – I love thee!
Is all that I can say.

Did you know that nearly 150 million cards are exchanged each Valentine’s Day?

Or that more than 40,000 American are employed at chocolate companies? Explore these and dozens more Valentine’s Day facts about cards, chocolate, flowers and candy, the hallmarks of St. Valentine’s Day.

Over 50 percent of all Valentine’s Day cards are purchased in the six days prior to the observance, making Valentine’s Day a procrastinator’s delight. (Source: Hallmark research)

Research reveals that more than half of the U.S. population celebrates Valentine’s Day by purchasing a greeting card. (Source: Hallmark research) 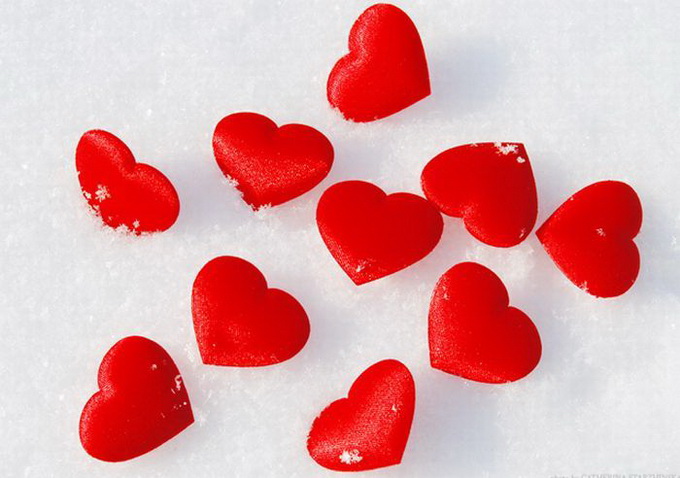 There are 119 single men (i.e., never married, widowed or divorced) who are in their 20s for every 100 single women of the same ages. Corresponding numbers for the following race and ethnic groups are:

Asians (single race): 132 men per 100 women (This ratio is not significantly different from that for Hispanics or non-Hispanic whites.)

Blacks (single race): 92 men per 100 women (The numbers of black men and women in this age group are not significantly different from one another.

There are 34 single men (i.e., never married, widowed or divorced) age 65 or older for every 100 single women of the same ages. Corresponding numbers for the following race and ethnic groups are:

(Note: None of the ratios for the individual groups differ significantly from one another nor from the ratio for all people age 65 or older.)

2.2 million marriages take place in the United States annually. That breaks down to more than 6,000 a day.

112,185 marriages were performed in Nevada during 2008. So many couples “tie the knot” in the Silver State that it ranked fourth nationally in marriages, even though it’s total population that year among states was 35th.

Men and women in northeastern states generally have a higher median age at first marriage than the national average.

57% and 60% of American women and men, respectively, are 15 or older and currently married (includes those who are separated).

70%: The percentage of men and women ages 30 to 34 in 2008 who had been married at some point in their lives – either currently or formerly.

1,241: The number of locations producing chocolate and cocoa products in 2004. These establishments employed 43,322 people. California led the nation in the number of such establishments with 136, followed by Pennsylvania with 122.

The total value of shipments in 2004 for firms producing chocolate and cocoa products was $13.9 billion. Nonchocolate confectionery product manufacturing, meanwhile, was a $5.7 billion industry.

3,467 Number of confectionery and nut stores in the United States in 2004. Often referred to as candy stores, they are among the best sources of sweets for Valentine’s Day.

The per capita consumption of candy by Americans in 2005 was 25.7 pounds. Candy consumption has actually declined over the last few years; in 1997, each American gobbled or savored more than 27 pounds of candy a year.

The combined wholesale value of domestically produced cut flowers in 2005 for all flower-producing operations with $100,000 or more in sales was $397 million. Among states, California was the leading producer, alone accounting for nearly three-quarters of this amount ($289 million).

The combined wholesale value of domestically produced cut roses in 2005 for all operations with $100,000 or more in sales was $39 million. Among all types of cut flowers, roses were third in receipts ($39 million)to lilies ($76.9 million) and tulips ($39.1 million).

There were 28,772 jewelry stores in the United States in 2004. Jewelry stores offer engagement, wedding and other rings to lovers of all ages.

In February 2006, these stores sold $2.6 billion worth of merchandise. (This figure has not been adjusted for seasonal variation, holiday or trading day differences or price changes).

The merchandise at these locations could well have been produced at one of the nation’s 1,864 jewelry manufacturing establishments.

The manufacture of jewelry was an $9 billion industry in 2004.

My truelove hath my heart, and I have his,
by just exchange, one for the other giv’n.
I hold his dear, and mine he cannot miss;
there never was a better bargain driv’n.
His heart in me keeps me and him in one,
My heart in him his thoughts and senses guides;
He loves my heart, for once it was his own;
I cherish his, because in me it bides.

All you need is love.
Just be happy and love each other! 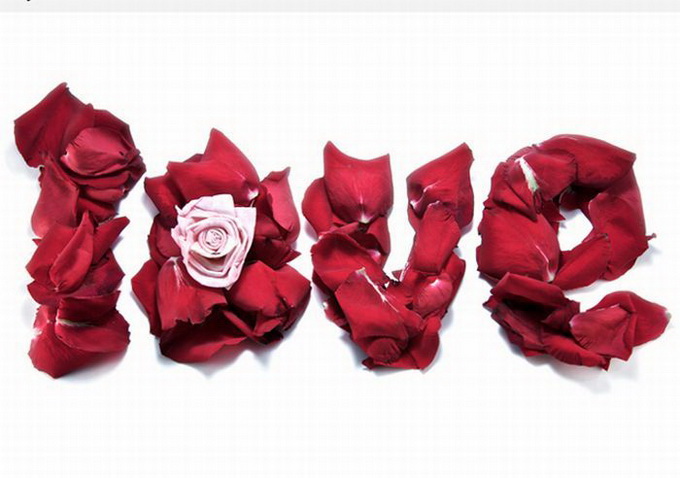 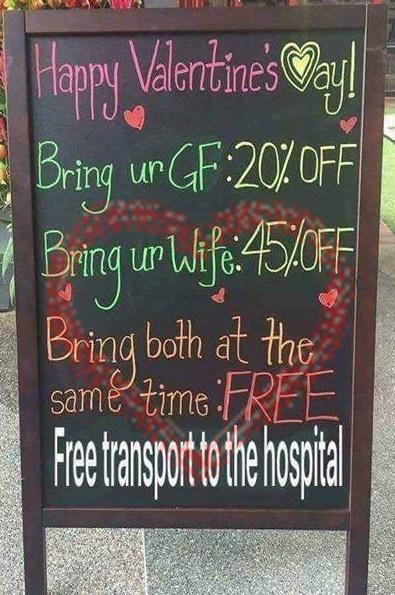 One thought on “Valentine’s Day, My truelove hath my heart”