These are expensive kits, made for the wealthy; not some cheap and cheesy plastic novelty items.

These items were made to address deep, dark, primal fears. And then, like our fears often are, they were not thrown away but stored in equally dark and out of the way places…

Who is doomed to become a vampire?

A person born with a caul or tail, the illegitimate offspring of two illegitimate persons or anyone who died an unnatural death or before being baptized.

Also doomed were witches, the seventh child of the same sex in a family, the child of a pregnant woman who was looked at by a vampire or who did not eat salt, those bitten by vampires and those not properly buried.

Precautions to prevent vampirism included burying the body face down, placing a wild, thorny rose on the grave to repel unholy spirits or piling stones to obstruct the demon from rising from the earth.

Spreading millet, grains or poppy seeds at the gravesite would distract the vampire, and the smell of garlic buried with the corpse would repel it.

Of purity or holiness, such as the host wafer and salt, also repelled the demons, and holy water could sear its flesh and, if sprinkled in the grave, sterilized the vampire’s tomb.

Holes that appeared in the earth at the gravesite might signal the presence of a vampire, and graves were often opened seven years after death to ensure against vampirism.

A corpse that had not decomposed or whose eyes were open was often deemed to be a vampire. Other telltale signs included a ruddy complexion with the mouth and nails clotted with blood, or the corpse floating on a reservoir of blood.

If the flesh was punctured with a pin, blood would gush from the body.

Even a flawless pedigree will not ensure anyone against the intrusion into his family vault.  Since every person killed by a nosferatu becomes likewise a vampire after death and will continue to suck the blood of innocent people till the spirit has been exorcised.

Either by opening the grave of the person suspected and driving a stake through the corpse, or firing a pistol shot into the coffin.

In very obstinate cases, it is further recommended to cut off the head and replace it in the coffin with the mouth filled with garlic, or to extract the heart and burn it, strewing the ashes over the grave.

The Vampire will continue to suck the blood of innocent persons until you drive a stake through the heart. In very obstinate cases I recommend you cut off the head. 😉 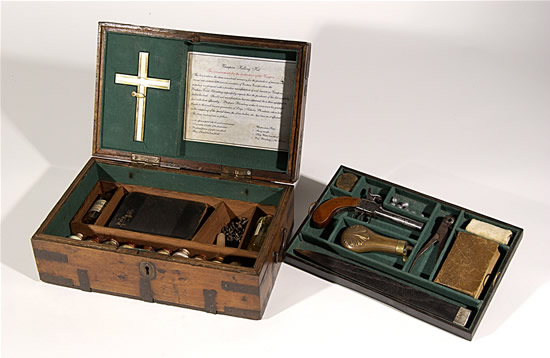 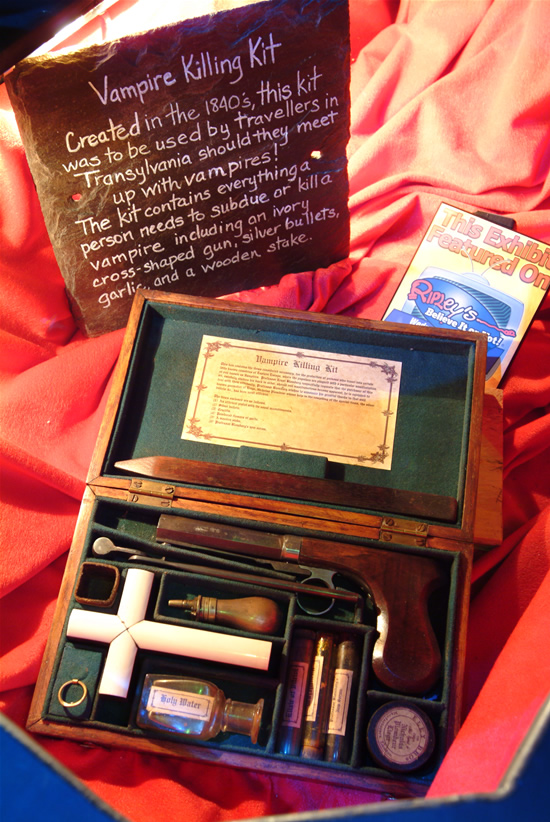 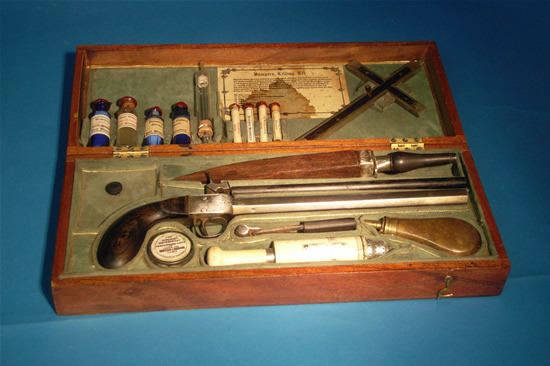 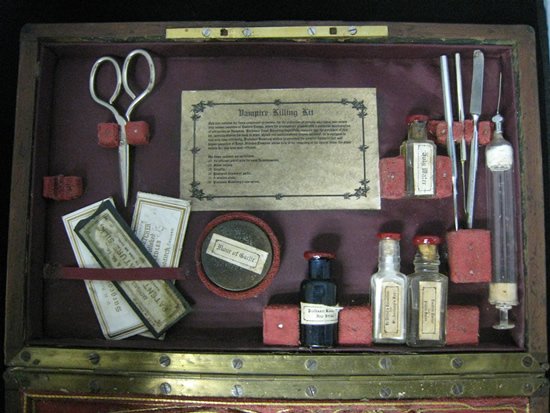 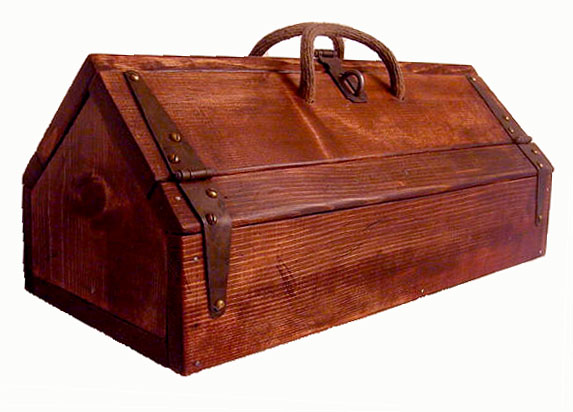