Russian computer security Kaspersky Lab warned on Wednesday of a new virus that hackers could use in ATMs to gain access to bank accounts.
“This is a malicious program intended to infect and survive in ATMs. It is possible that new malware will appear, aimed at illegitimately using banking information and removing funds,” the company’s head of global research and threats analysis, Alexander Gostyev, told RIA Novosti.
Earlier on Wednesday another Russian anti-virus company, Doctor Web, said that a virus had been discovered in closed networks of ATMs of several Russian banks, which is able to collect information from bank cards.
Gostyev said the virus is a Trojan that is able to infect the popular American Diebold brand of ATMs, used in Russia and Ukraine. Judging by the programming code used, there is a high probability that the programmer comes from one of the former soviet republics, he added.
However, he said that if any ATMs have been infected, “their number is minimal.”
He also said that while individual bank cardholders are not able to tell whether an ATM is infected, banks can run a program to find out if their machines are at risk. 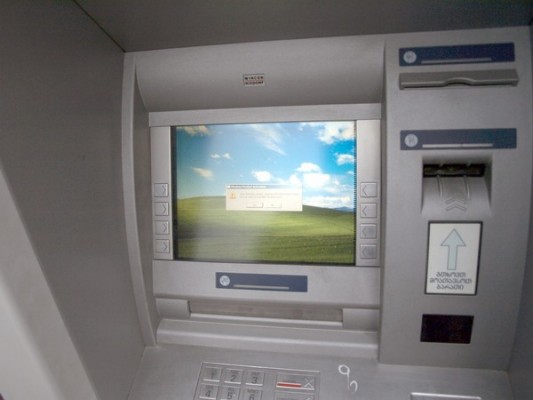