Ninety percent of pet owners talk to their pets, the survey found, and nearly a third of them admitted to confessing their secrets to them.

Over half of Canadian pet owners think their animals are more reliable than people as nearly all of them talk to their pets on a regular basis, and some even confess their deepest, darkest secrets to their four legged friends.

That was the conclusion of a recent survey conducted by Harris/ Decima, Canada’s research firm, on behalf of the pet food company Nestle Purina PetCare into the special bond between Canadian pet owners and their animals.

The study, which surveyed 1,014 Canadians (of which 781 owned or had owned a cat or dog) found that 53 percent of pet owners, and 59 percent of those between the ages of 45 and 54, find their pets more reliable than their partners.

Thirty-three percent of women were even more likely to confide in their animals than in men. Canadians, it would seem, are head over heels in puppy love.

According to psychotherapist Shiri Joshua, this should come as no surprise.

Joshua is the founder of the Canadian Center for Pet Loss Bereavement and specializes in animal assisted therapy, pet loss grief counseling, and human-animal relations.

Joshua told Xinhua that the study revealed in numbers a side of pet-ownership that is often overlooked.

“It really attests to our need as a species for connection and for acceptance that is non-judgmental and this unconditional love that animals provide for us,” she said in a phone interview with Xinhua.

“They bring us a sense of companionship, and even for some people a sense of purpose… So clearly this is a two way bond. They also don’t talk back, or share our secrets with the world. We can trust them.”

That the bond between pets and humans is becoming more and more relevant as the family structure changes in Canada.

“Things are shifting in how we live our lives and the definition of a family, and indeed many, many of my clients, whether it’s counseling or pet loss grief support, the pets are their children,” she said. 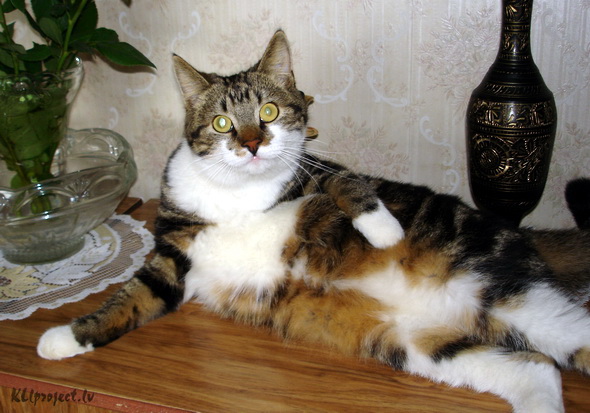 “It’s also a more accepting time these days because pets are more acknowledged for their therapeutic roll. Just the fact that we acknowledge animals, and what they bring to our lives more, I believe gives pet owners more permission to celebrate their love for their animals more openly.”

“But according to the survey’s results, the psychological benefits of that love go in both directions and provide many Canadians with far more than just an open-minded confidant.

Though 67 percent of pet owners agreed that their pet helped keep them more physically active, an even greater number said their furry friends actually kept them happier.

Eighty-six percent of Canadians said that bad moods are lifted by interaction with pets. Women said they feel less lonely knowing that they have a pet to come home to, and retirees feel less alone in their home because of their pet’s companionship.

According to Joshua, this effect is especially relevant in an increasingly digital age, where human connections are rapidly changing.

Pets, she said, mean something different for us in the era of computerized communication, than they did in the past.

“We are craving connection.

We’ve got this explosion of social networking, of Facebook and Twitter … which tells us how much we want to connect, but is kind of missing something. It’s never going to be the same as what nature gives us.”

Joshua said research has shown that petting animals releases endorphins and reduces blood pressure. She even named her own cat Pfizer, after the pharmaceutical company, claiming pets are Mother Nature’s most natural and most powerful antidepressant.

That is not to say, however, that pet’s are a healthy replacement for human contact, she said. Though pet ownership can be extremely beneficial in many ways, Joshua has seen the pet- owner relationship taken too far, resulting in sever emotional trauma for the owner upon the pet’s death.

“Really animals can only replace so much of our need for human contact. So how can we translate that into a human relationship?” she said.

The key, she said, is balance, and using our interactions with our furry friends to help us better understand our relationships in the greater human world.

“Loving any living being as much as we love our pets, actually makes us better people, more loving human beings,” she said.

“I want to see people taking their feelings for their animals and connecting with other people, or humanity, and being happier as a community.” 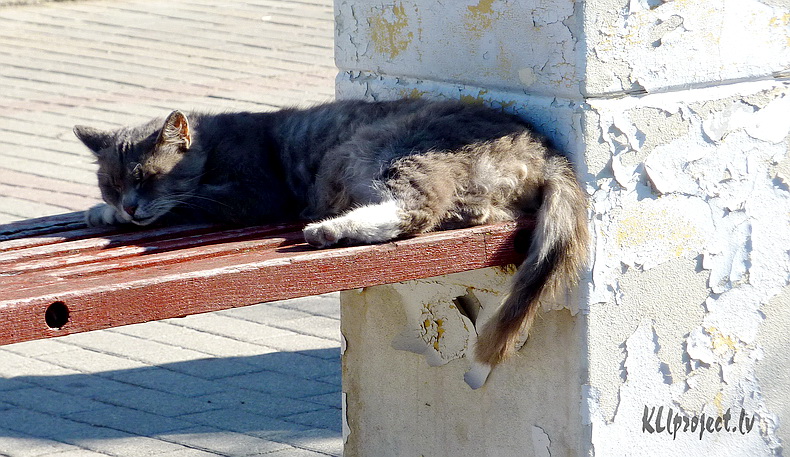 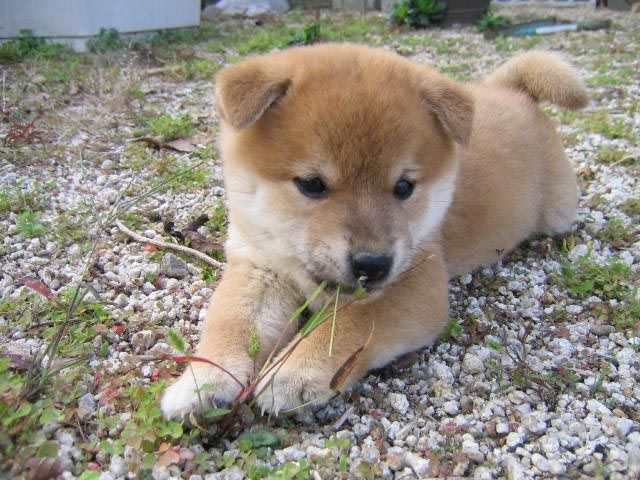 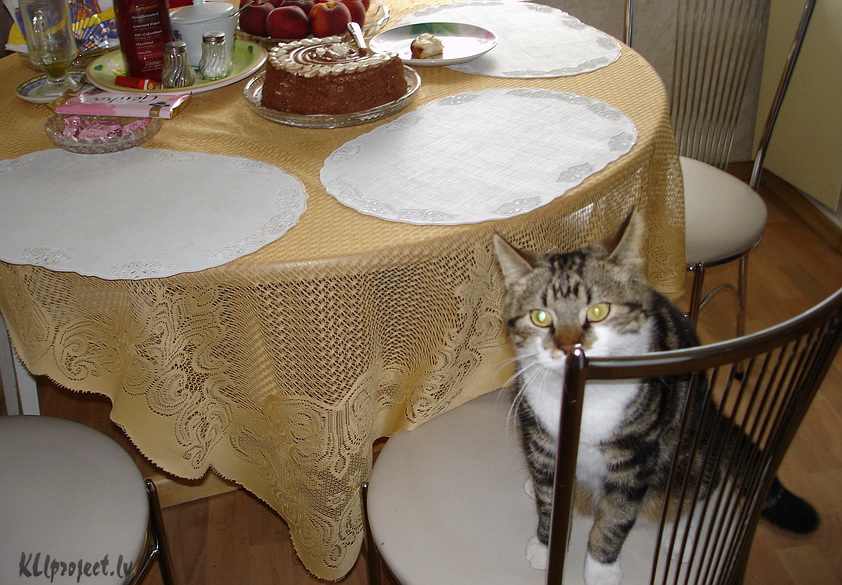 Good day to you!

One thought on “We love pets and this makes us better”