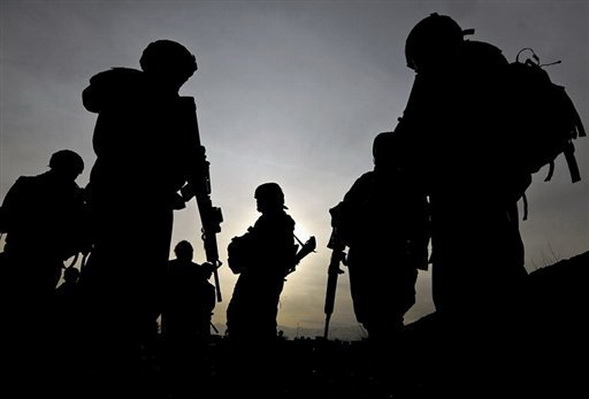 Skated down an tracks…