The Russian Union of Evangelical Christians (Pentecostals), known for its struggle against such cartoons like “The Simpsons” and “South Park” on Russian TV channels, calls to distance gay clubs from residential areas and social buildings, such as schools and hospitals. The Union has promised to publish a research devoted to homosexuality and its harmful nature.

The Protestants plead to introduce tough state control over gay clubs in order to keep teenagers away from them and prevent procuration, prostitution, and distribution of pornography and drugs in the clubs for homosexual individuals. The Pentecostals are disposed to hold meetings and pickets to defend morality seeking the closure of the clubs.

Spokespeople for the Union told reporters that the appeals to move all gay clubs to deserted islands or at least to gambling zones were hardly feasible in a democratic state. The Union would be satisfied if the authorities ruled to move such entertainment establishments outside residential districts and within several kilometers from educational, medical, sports and cultural establishments. 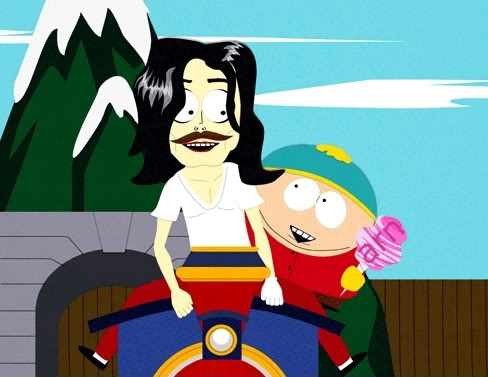 A year before The Russian Union of Evangelical Christians demanded Russia’s 2×2 TV Channel be closed for broadcasting “Souht Park” and “The Simpsons” cartoon series. The series, as they claimed, promoted violence, brutality and pornography.

Spokespeople for the Russian Union of Evangelical Christians said that a global research study on the issue of homosexuality in the United States and Canada was going to be released in Russia soon. The authors of the book prove that homosexuality as a phenomenon harms the society and the state.