If you are still in the dark and pretend to have no idea where to put a condom, do not read any further!

Otherwise, you’ll blush and your moral values will be shattered.

Although you probably read in the Biblical Book of Genesis a story of Onan who had sex with the wife of his diseased brother but performed coitus interruptus each time, spilling his “seed” on the ground.

The story says that this displeased God, who killed him.

Majority of doctors believe that a lion share of all our issues is caused by the fact that we do not know our own bodies well.

Marriages collapse because spouses are not satisfied with their sexual lives. Men cheat on their wives because the wives enjoy TV more than sex.

Michael Perry, a London sexologist, thinks that people first of all have to know their own bodies, sensations and desires.

It is not physically harmful, no matter how frequently it is practiced.

Avodah Offit, a writer and psychiatrist, the author of Virtual Love, described the following situation in her book.

Once she received a late night call. A woman was calling to complain that her husband was having a fit of raving madness.

– STDs are not an issue.

– No one knows you better than you know yourself.

17.8% of women who participated in a poll think that there is nothing wrong in studying their own bodies and satisfying themselves.

Obesity, are rising at an alarming rate in all world 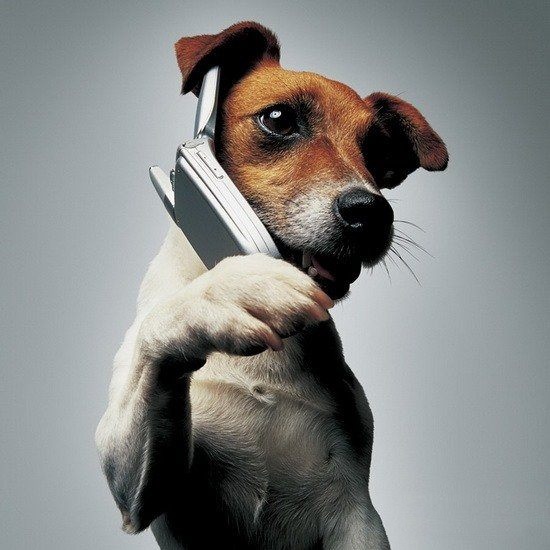