Who would guess that the man who plays clumsy, foolish Mr Bean could have such a gorgeous child?

The 16-year-old took to the red carpet with her dad, Rowan Atkinson, and mum, Sunetra, for the London premiere of Rowan’s new movie, Johnny English Reborn in London recently.

And in our opinion, she stole the show!

Lily looked a tad beyond her years (but still amazing!) in a shift dress and hot leopard print boots, and posed super-confidently for the cameras. Actually, it appears she kind of loved the attention.
After all, the 16-year-old is no stranger to the spotlight- she starred in the 2004 movie, Tooth and appeared alongside her dad in Mr Bean’s holiday in 2007.

The best bit about these pics is that daddy Atkinson looks super proud standing by his daughter.

No doubt we’ll be seeing more of Lily, especially after this shop-stopping performance! 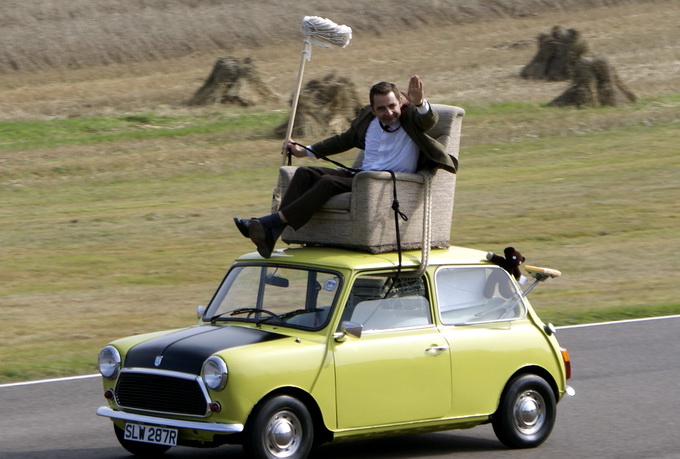 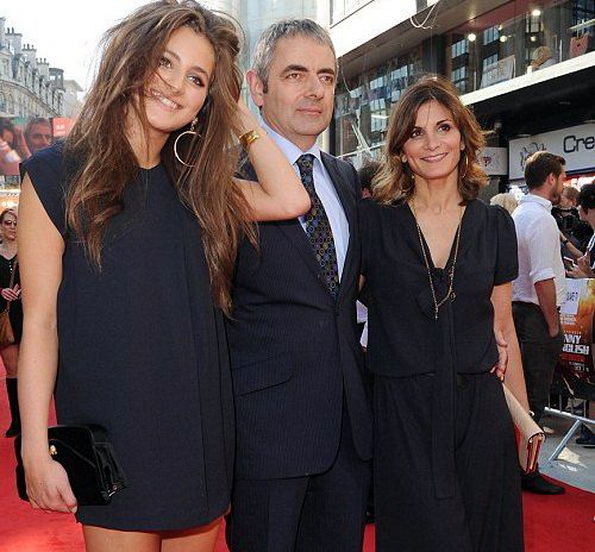 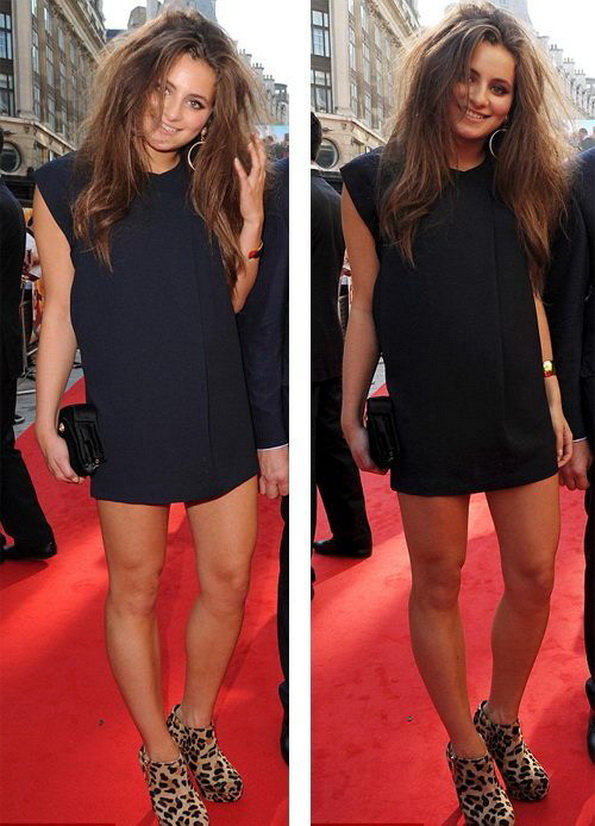 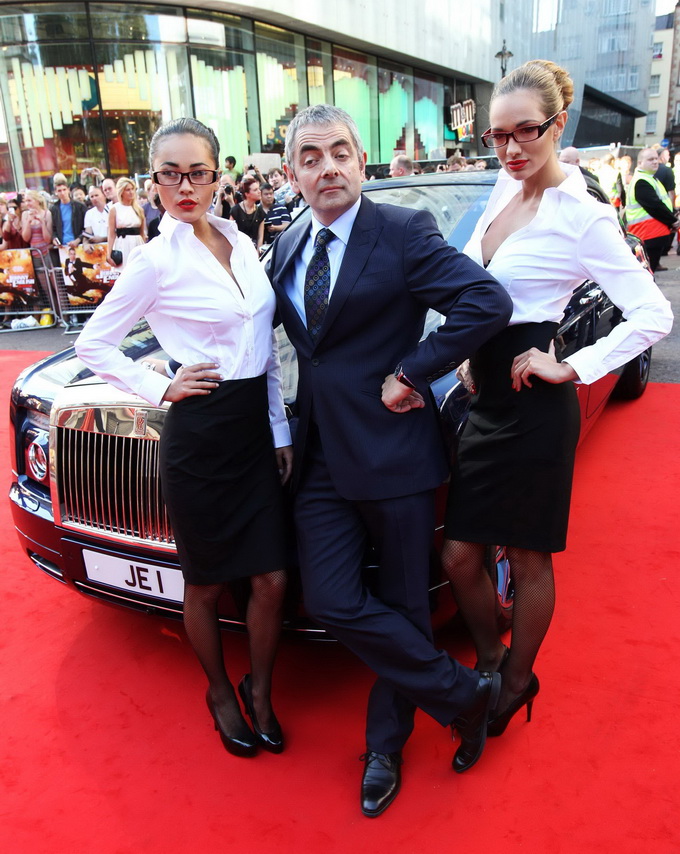