Yahoo Inc. on Tuesday said it will launch a 100-million-U.S.-dollar global brand campaign to project an image of being at the center of people’s online lives.

“Our vision is to be at the center of people’s online lives — to be at the place where their world meets the larger world,” a press release from Yahoo quoted Elisa Steele, the company’s chief marketing officer, as saying. 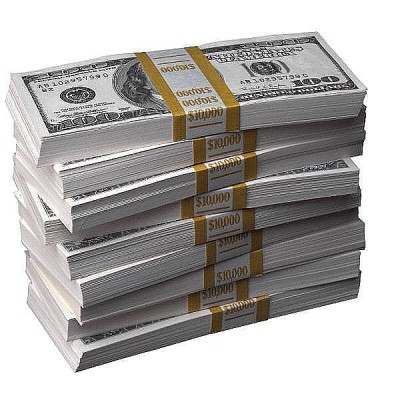 “This is much more than an advertising campaign,” Steele added.” It’s about how Yahoo delivers its promise to the market in everything we do. Our brand strategy shows our commitment to delivering personally relevant online experiences.”

According to Yahoo, the campaign will kick off on Sept. 28 in the United States and Oct. 5 in Britain and India, and will extend into other countries and regions in 2010.

Carol Bartz, Yahoo’s chief executive officer, said earlier this year that brand is one of the Internet company’s biggest assets.

“In the past few years, we haven’t been as clear in showing the world what the Yahoo brand stands for. We’re going to change that,” she said in a February posting on the company’s official blog.