YouTube says starting next week it will support the same high-resolution video that can now be seen on flat screen TVs.

The online video unit of Google Inc. said Thursday it will support video playback in the full high-definition format known as 1080p, upgrading from the current 720p.

After engineers tested its system, YouTube spokesman Chris Dale said the company is not worried about infrastructure problems or higher costs associated with supporting bulkier files.

Videos uploaded from regular users will still have a 10-minute limit, although the maximum file size will likely get a boost from 2 gigabytes. 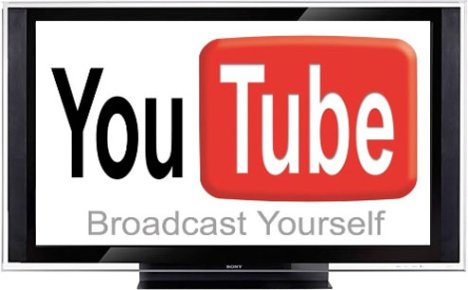